I received my Phd in Computer Science from Inria research center in 2016.

My research interests are at the intersection of computer vision, machine learning and graphics. I apply deep learning and numerical optimization for scene understanding from images and videos.

Looking for internship/PhD? click here to contact me by email, I may have some cool open positions for you. 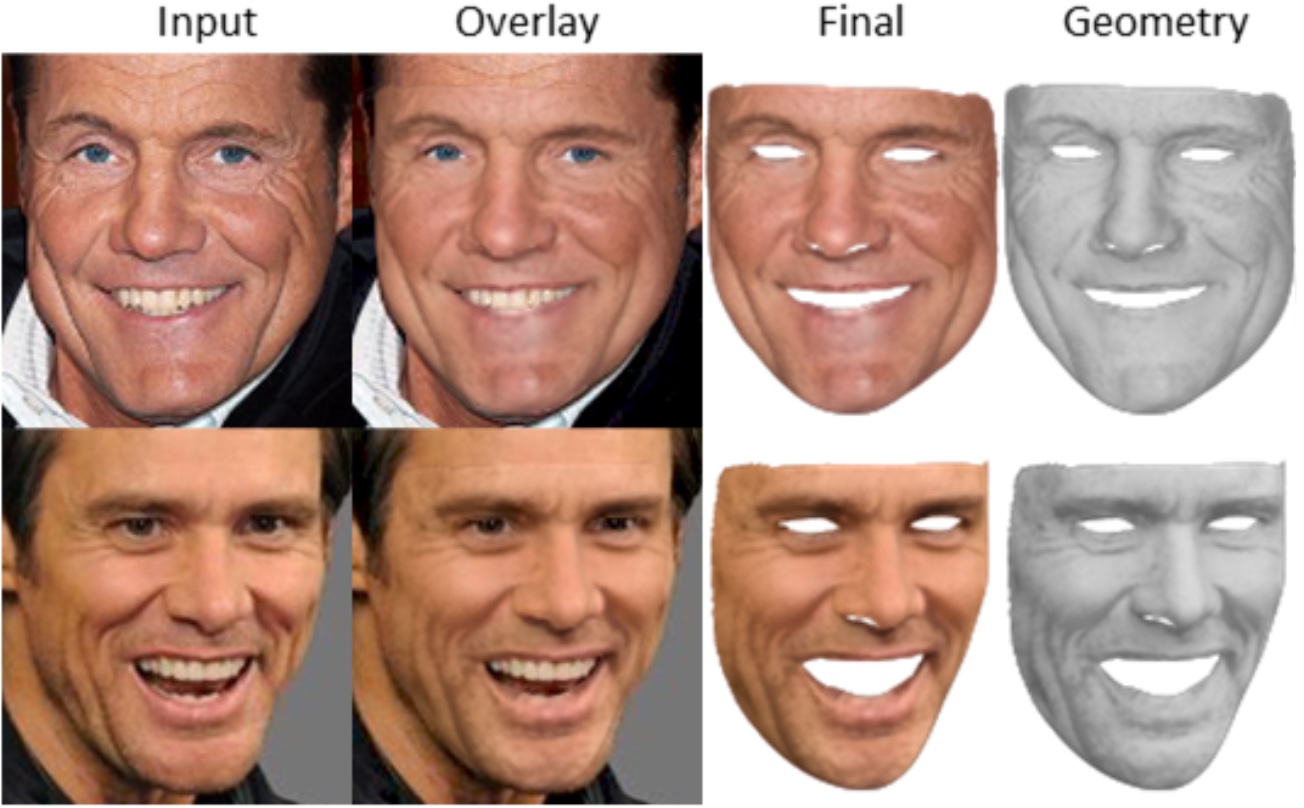 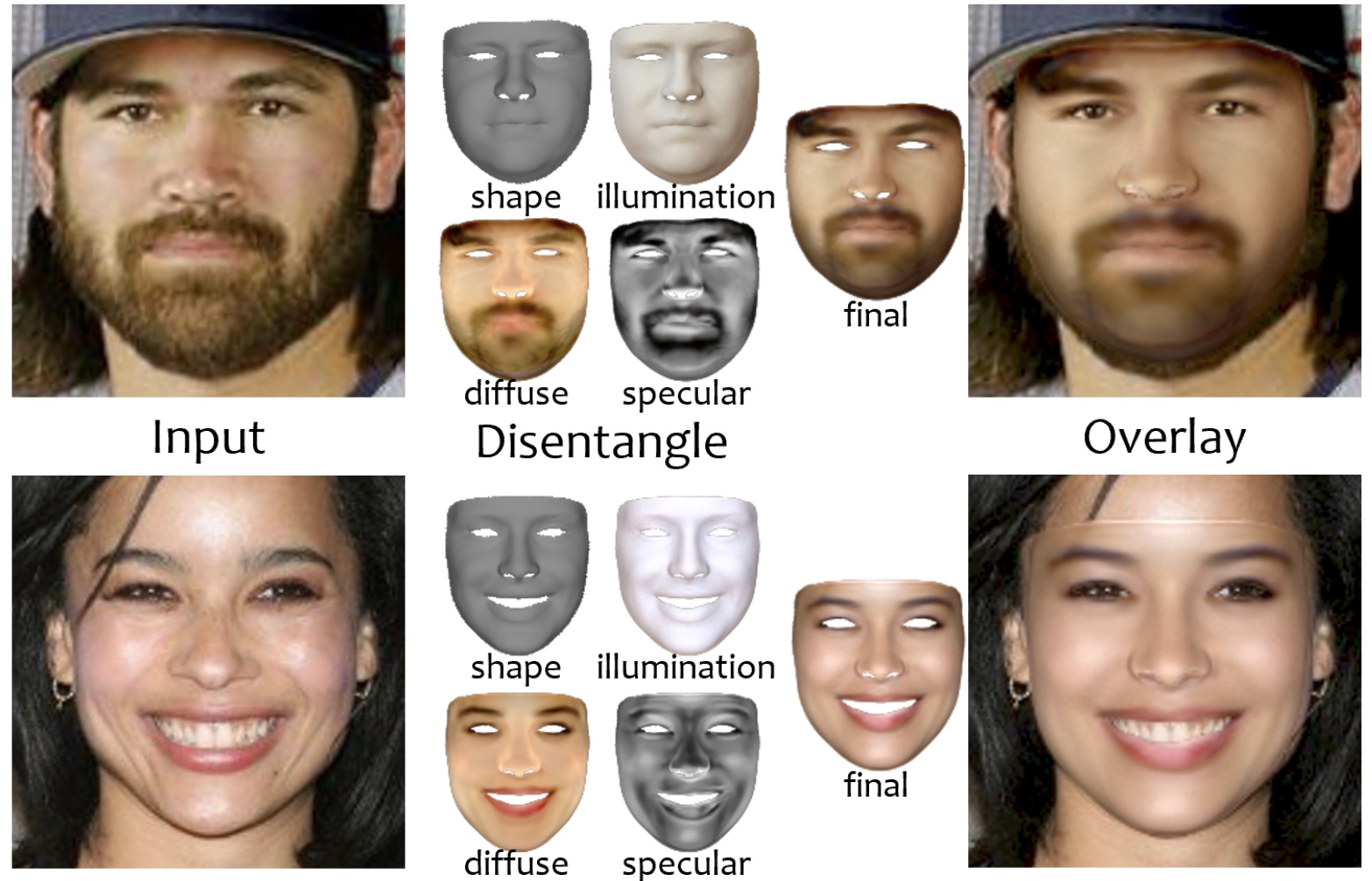 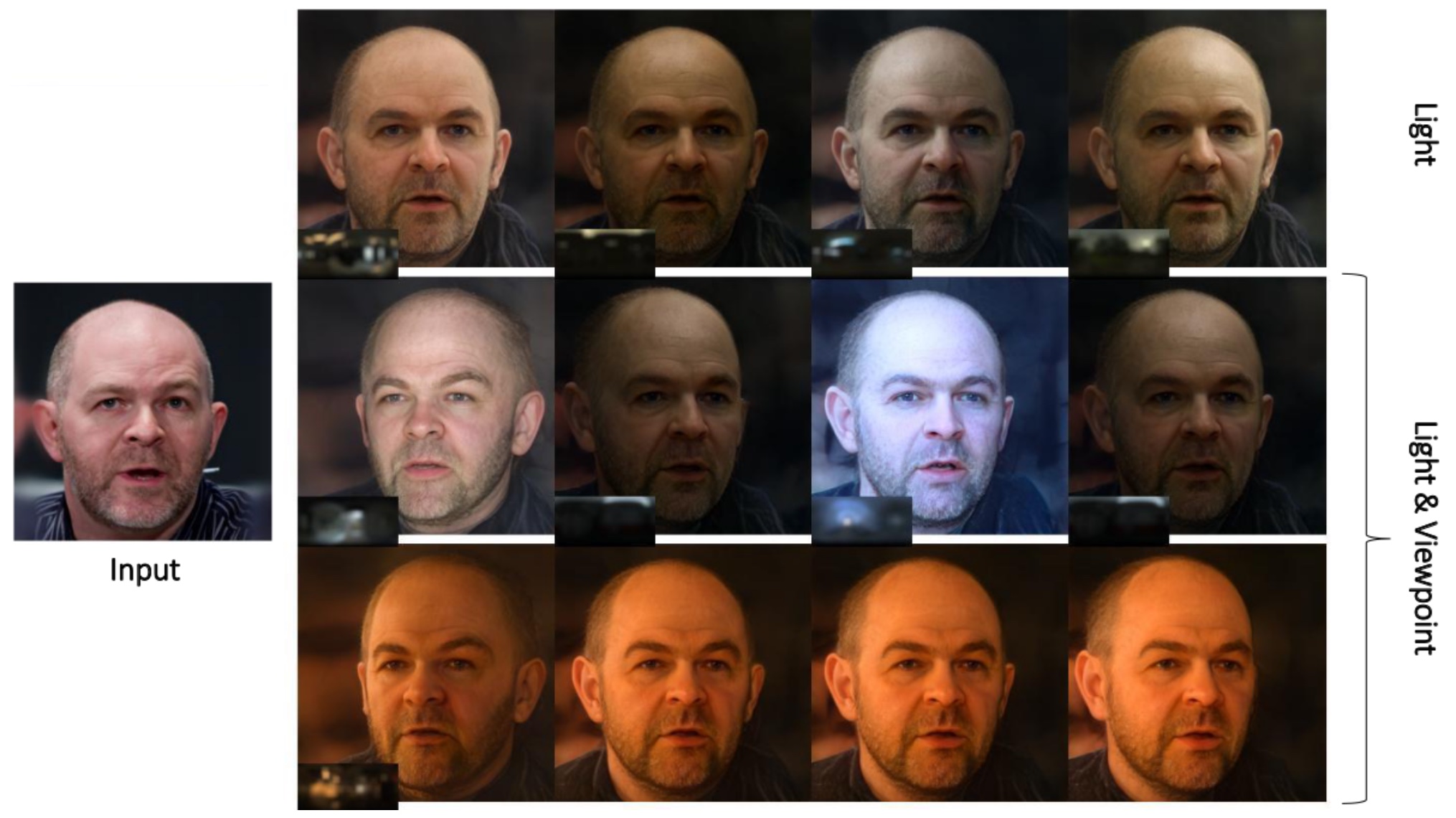 Here you find some of my personal projects I did (and continue doing) in spare time. they are related to C++ and Graphics programming (OpenGL/GLSL), and mobile dev (iOS). 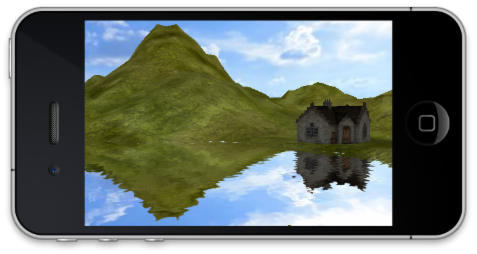 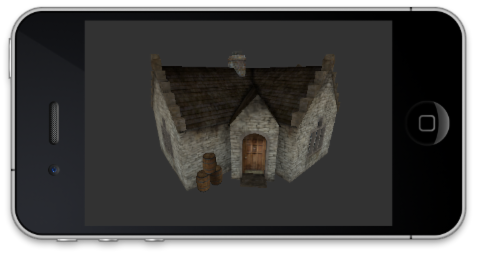 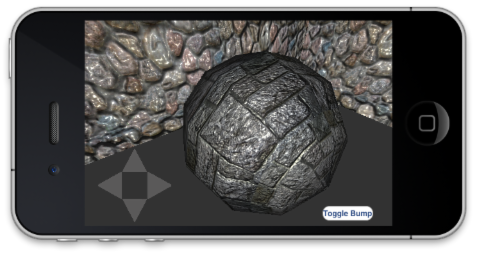 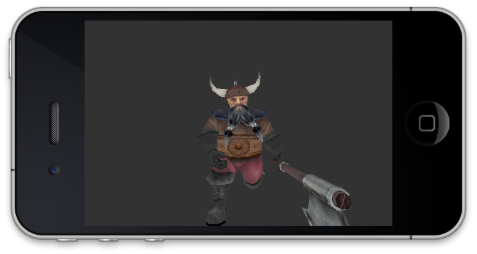 Physically based rendering engine
I Continue developing and maintaining this graphics engine. It is used mainly for visualizing 3D models. it is written in C++/OpenGL and i ported it to many platforms: windows/mac/linux/iOS/Android(via JNI)/Web(via Emiscripten). It implements physically based rendering with various BRDF models (Cook-Torrance, Phong), Deferred shading, Shadow and normal mapping. It has built-in 2D GUI support via 'imgui'. 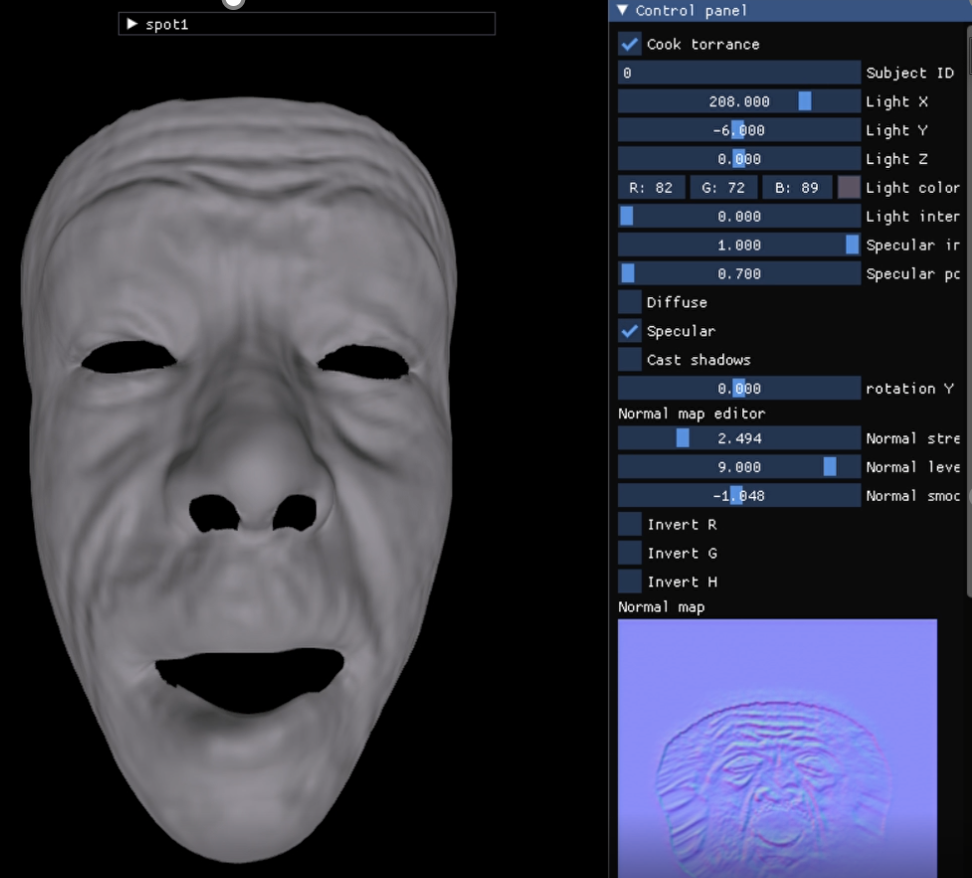 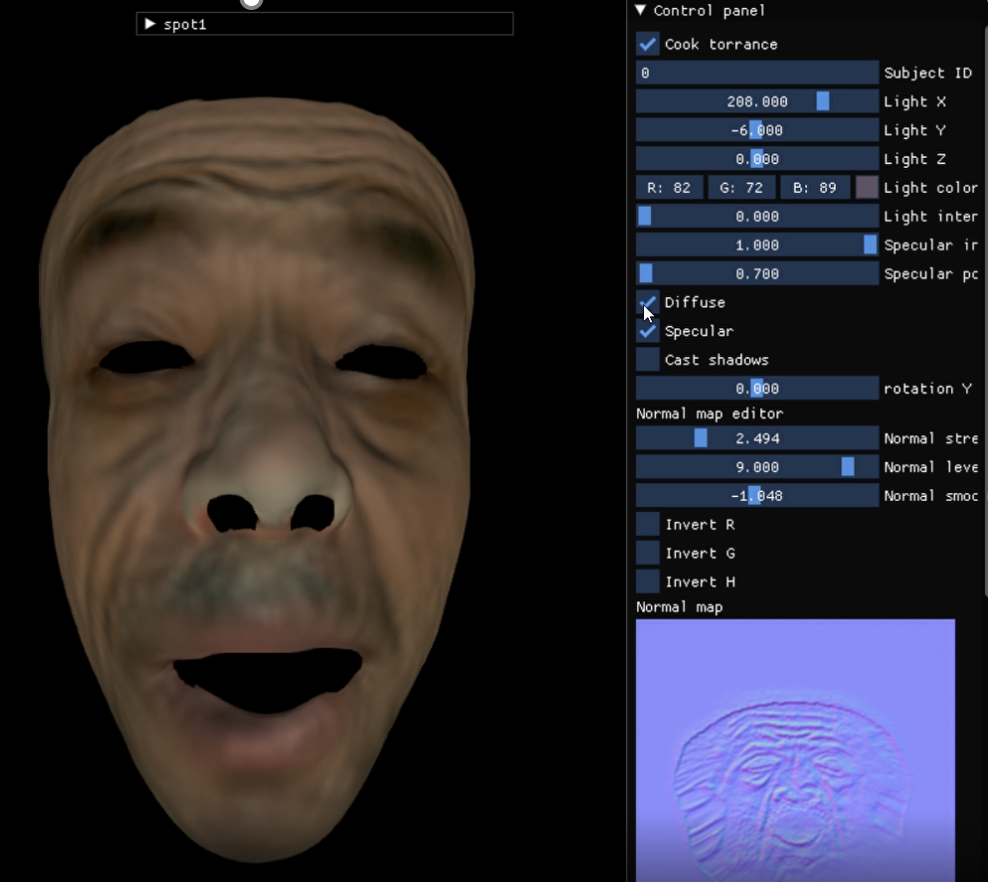 iOS Game programming
In 2012, I started developing mobile games and apps. In 2017, I removed these apps from App store (Because i didn't have enough time to maintain them). Below are these apps/games. The code source for these apps can be shared upon request.

Jumper buggy
Developed in 2013. A 3D action and car simulation game for iOS. It uses the old OpenDynamics Engine for physics simulation. Written in C++/OpenGL. Video from here

Mosaic Puzzle
Developed in 2014. The goal of this educational game is to help children develop their eye<->hand coordination skills. Written in C++/OpenGL. 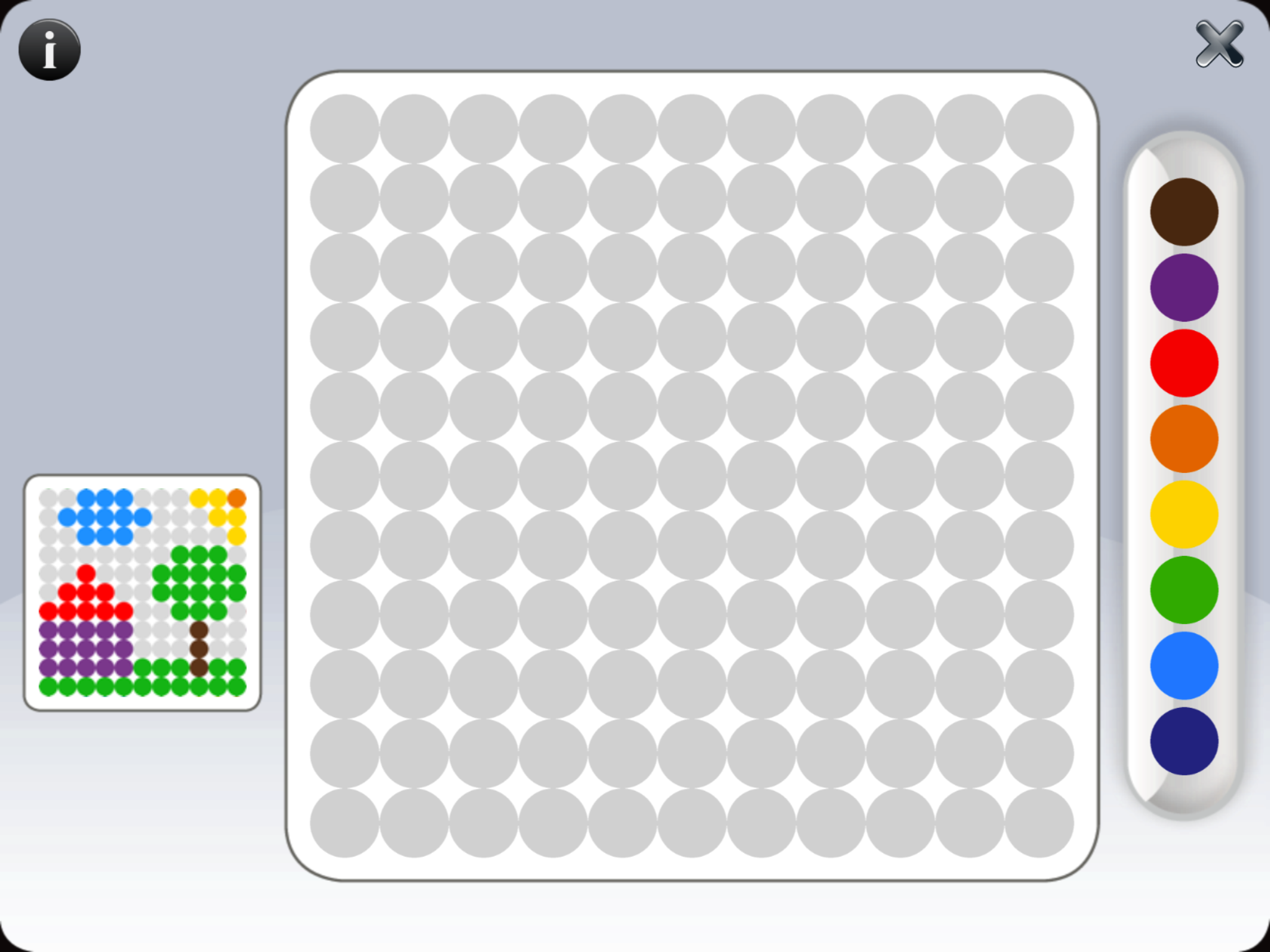 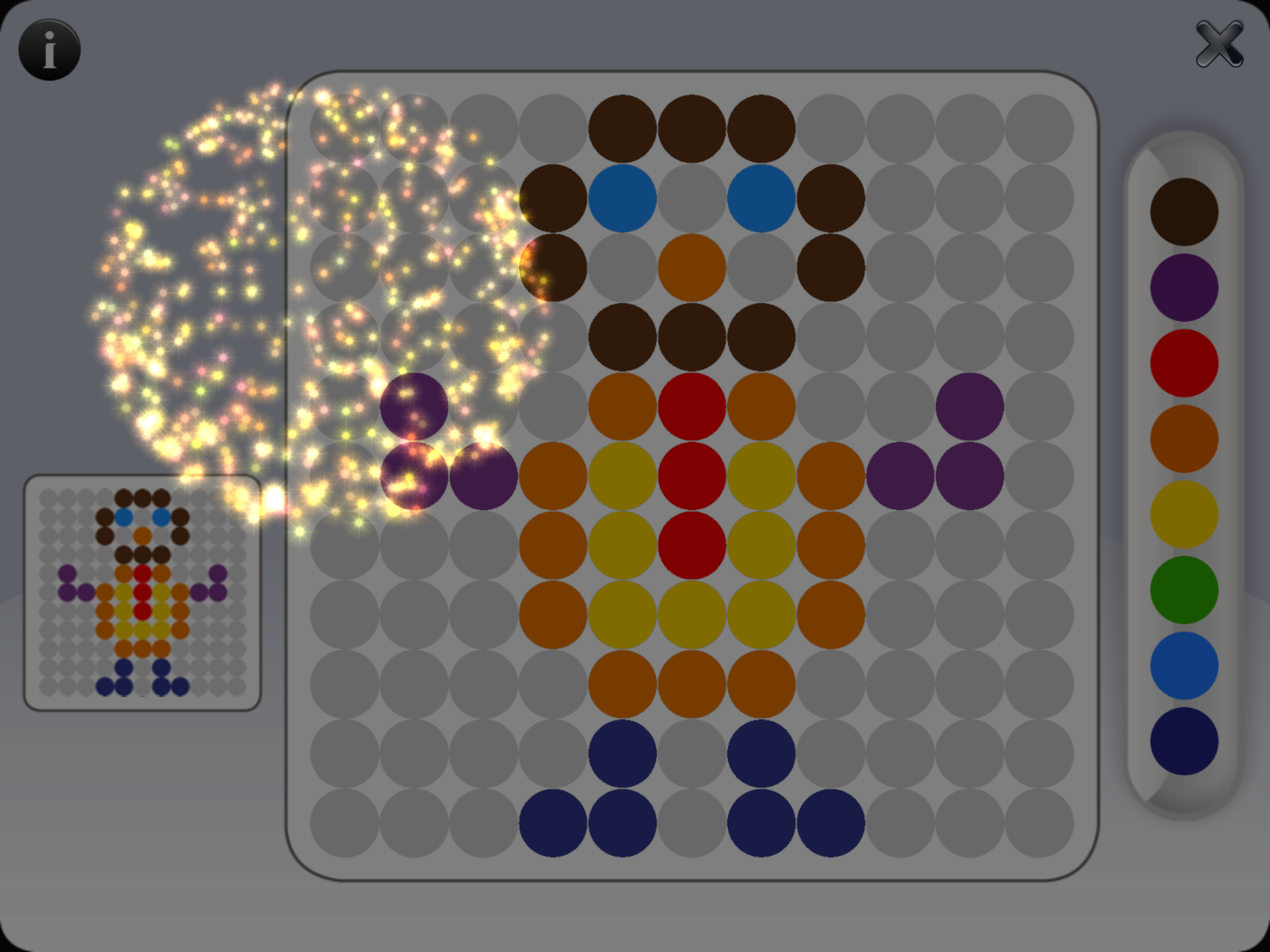 Camera Art effects
Developed in 2012. It is photography application for iOS ( iPhone, iPod and iPad) that lets you apply filter and effects to your camera and in real time. It uses optimized GLSL shaders to run in realtime on an iPhone 3GS. Supported filters: Cartoon; Old Movie, Pencil, Colored Pencil, Bulge, Dent, Rain, ... Written in C++/OpenGL. 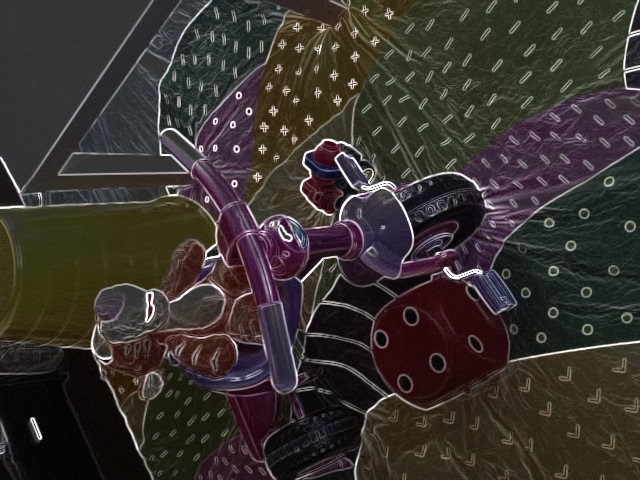 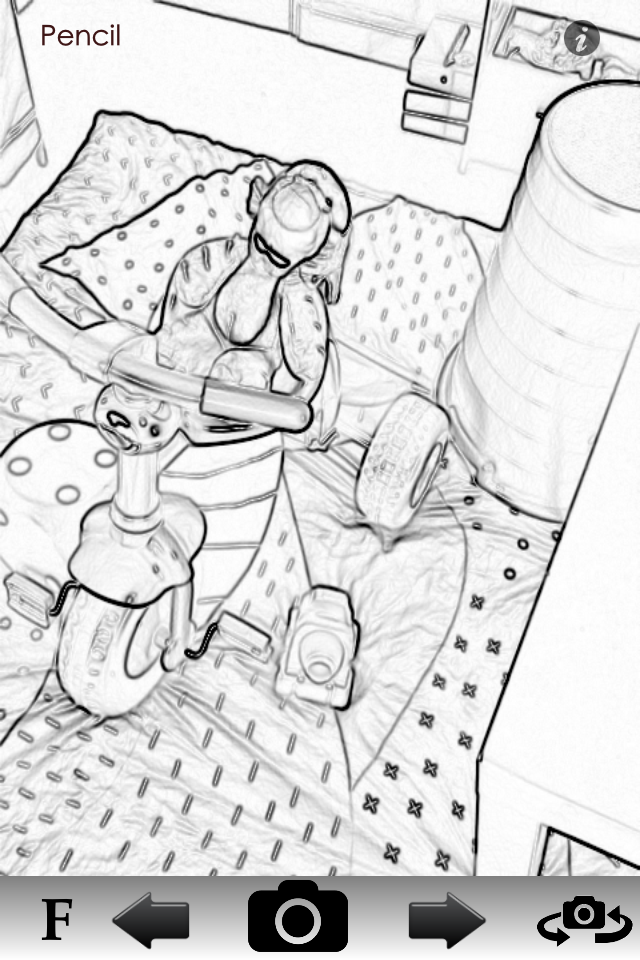 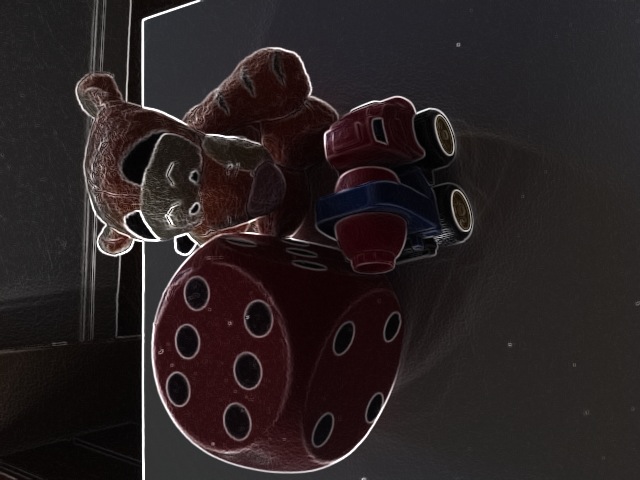 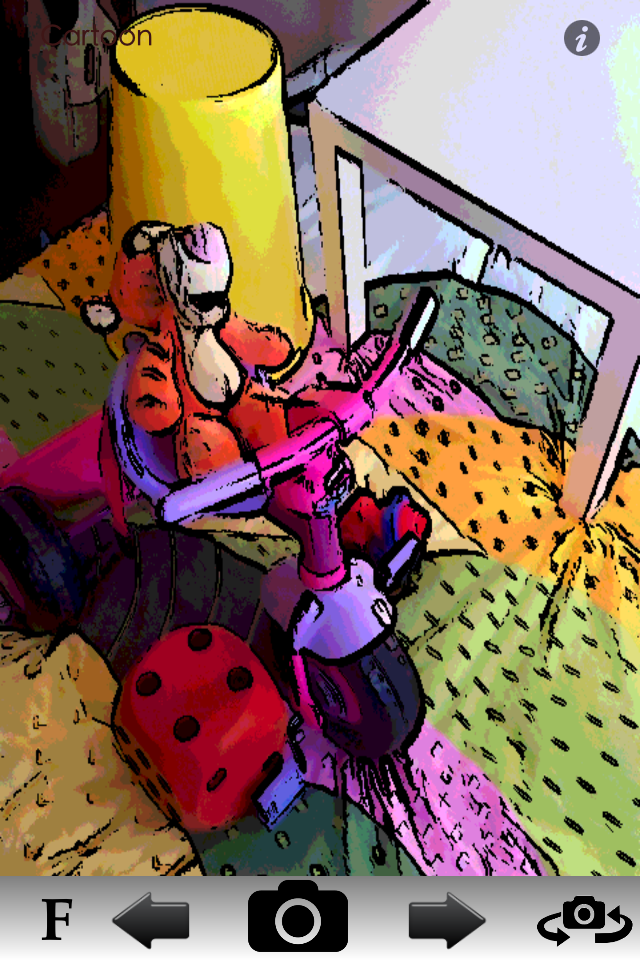